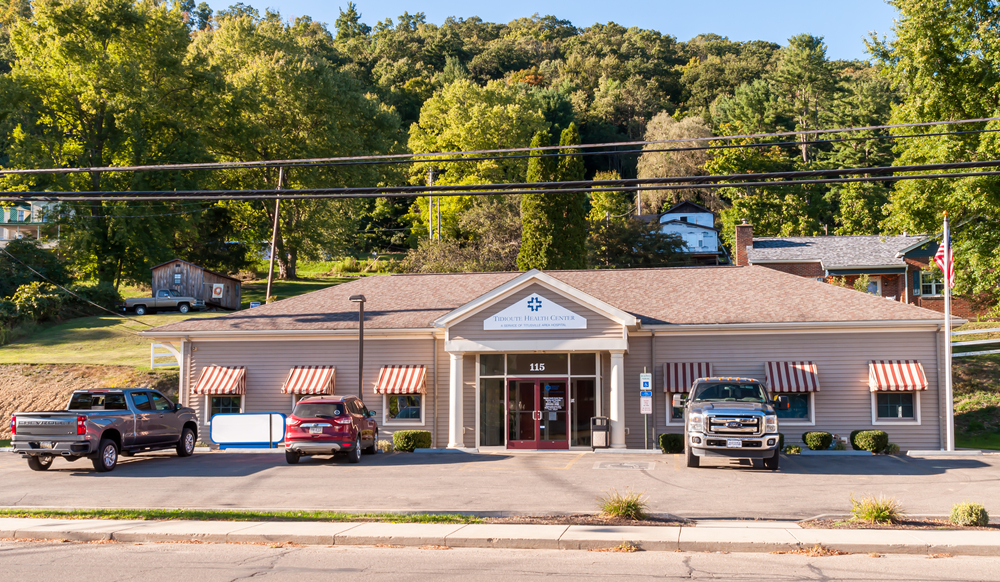 It’s no secret there’s a significant technology gap between rural and urban populations. In fact, there’s often resistance to technology adoption in rural areas, stemming from several major catalysts. Lack of technology infrastructure leads to low interest in the tech relying on it. Mistrust of digital service providers isn’t entirely unfounded, and cost barriers also play a part. It all culminates in an ongoing technology gap and a general lack of interest among many rural populations.

How does technology disparity contribute to healthcare disparity in rural populations? And what role do electronic health records (EHR) play in closing the gap?

While most people are aware of the technology gaps between rural and urban living, the contrast is stark when quantified. A 2017 Pew Research Center exposé shows a tech adoption rate almost 10% lower across the board for major technologies. Consider the following:

The question of lagging adoption comes down to several key factors, the largest of which include budget, infrastructure, education, and accessibility. Lower tech adoption rates tend to follow lower income levels and barriers to both infrastructure and education — all of which are prevalent in rural areas. As a result, it’s more difficult for rural patients and healthcare facilities to adopt and use healthcare technologies.

It’s easy to point the finger at systemic issues or technology rejection by rural populations, but there’s also resistance from many providers. Several clinical opinions, including a prevalent 2016 publication, show resistance to new health information technology (HIT) infrastructure increases as the technology becomes too costly, time-consuming, or complex — or when there are concerns about legal ramifications, such as compliance standards.

In a nutshell, provider resistance to technology-driven solutions, including EHR, stems from the efficacy of its deployment. An EHR platform that’s easy to use, helpful, accessible, and secure will encounter less resistance than EHR, or other medical technology that’s cumbersome or ineffectual. With this understanding, organizations can address technology gaps in rural healthcare by first addressing the reluctance or inability to adopt new medical technology at the provider level. 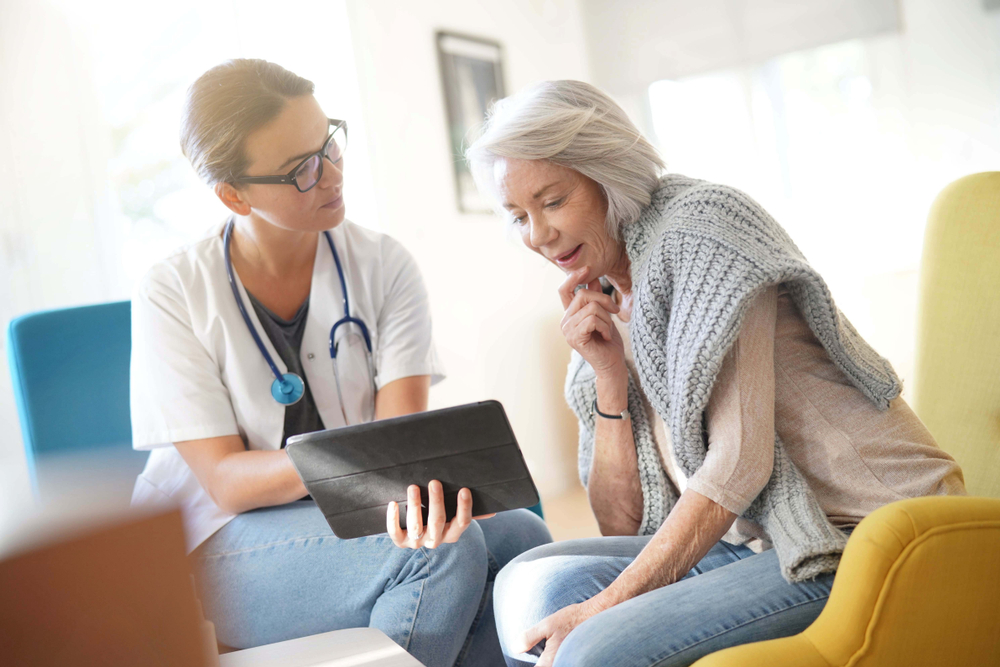 There is no one-size-fits-all solution for overcoming technology resistance in a rural healthcare setting, but there are methods for normalizing available technology to organically bring healthcare solutions closer to those who need them.

From the provider side, making EHR platforms simple, intuitive, and genuinely helpful is the quickest way to increase adoption and utilization. Providers will then encourage patients to take control of their health with the insights, information, resources, and communication methods accessible via EHR. The cycle completes itself as patients become more accustomed to healthcare technology and learn to embrace its benefits, thus driving further investment in medical technology.

Whether by choice or lack of access, rural technology adoption lags behind that of urban centers, but even small steps can lead to profound improvement. As rural providers and patients acclimate to digital technology, including EHR, as part of their healthcare journey, they’re more likely to embrace other medical technology.

Learn how EHR and other medical technologies are improving rural healthcare at evident.com.