The Evolution of EHR 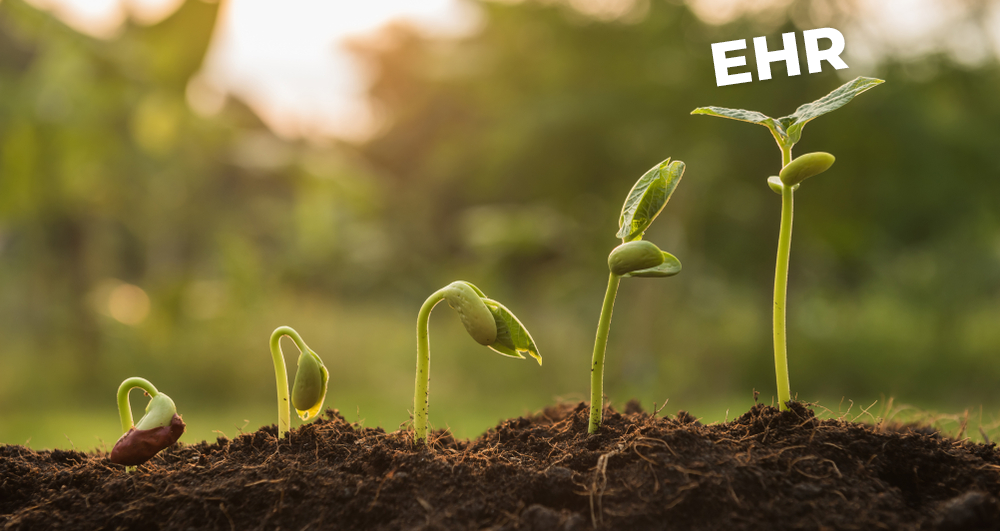 Electronic health records (EHR) are among the most valuable medical technology in the era of healthcare digitization. EHR platforms have the potential to transform the patient experience and improve healthcare outcomes. How did EHR platforms emerge as prevalent technology? What do they look like today versus earlier versions? And how are they changing healthcare for the better?

The early days of EHR

Believe it or not, the fundamental framework of EHR dates back to the 1960s and 70s, before the era of personal computing. But the concept of hierarchical and relational databases on large mainframe computers wasn’t truly realized until the early 1990s, when the internet first took shape.

Even in the 1990s — when EHR technology became practical — the concept was still in its infancy. While physicians were able to enter notes, patient data, prescriptions, and test results into EHR, digital patient files still existed within a closed-off ecosystem. There was virtually no integration outside of interdepartmental sharing.

While lacking sharing capability, this early concept of EHR was only the beginning. It wasn’t until the rise of cloud technologies in the mid-2000s that the potential for EHR expanded beyond basic digital recordkeeping.

Today’s EHR capabilities are a far cry from what they were even a few years ago. This is largely due to the Health Information Technology for Economic and Clinical Health (HITECH) Act of 2009, which was specifically designed to encourage adoption of EHR. It was a success: “In 2013, 59 percent of hospitals and 48 percent of physicians had at least a basic EHR system, respective increases of 47 percentage points and 26 percentage points since 2009, the year the HITECH Act was signed into law.”

With adoption came evolution — medtech providers sought to answer the call for more robust, intuitive, user-friendly platforms. The market was estimated at $27.2 billion in 2021 and is anticipated to expand by 4.0% through the end of the decade. It’s clear EHR is hitting its stride and becoming a ubiquitous part of healthcare. 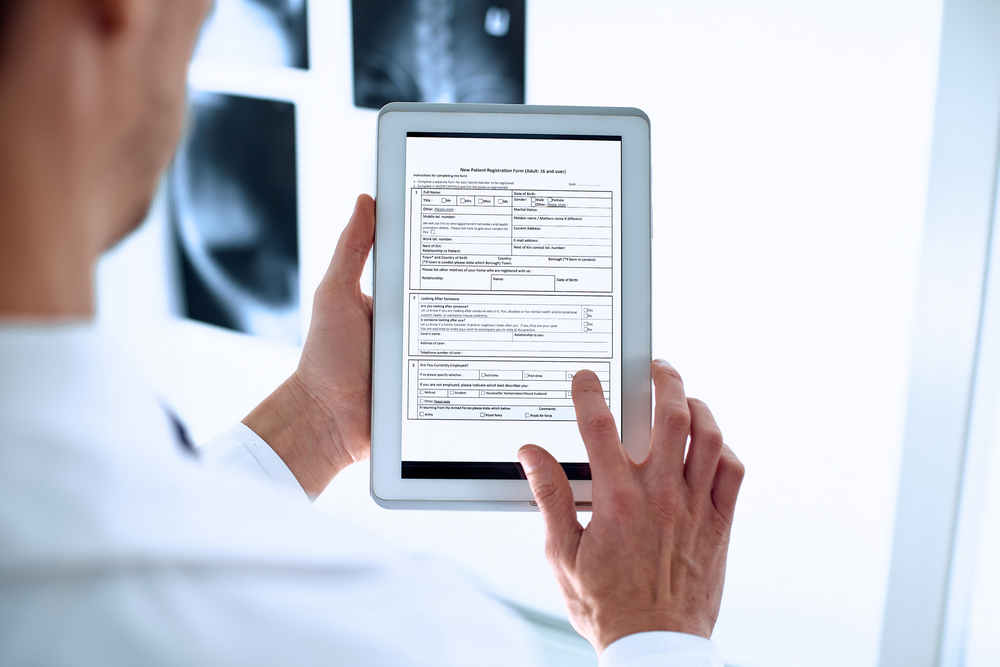 The future of EHR

What does the future hold for EHR? The answer comes from looking closely at today’s challenges and the ways current technology will advance to overcome them. As providers find fewer barriers to adoption and utilization, they’ll find more reasons to turn to EHR as a tool for delivering a higher standard of patient care. Better interfaces, AI/ML advancements, strong cybersecurity, and telehealth-enabled features are on the docket for the next generation of EHR.

EHR technology continues to evolve as platforms are incorporated across the spectrum of healthcare. As more providers use EHR to guide patients through their healthcare journey, the technology will continue to improve. EHR extras, including additional features, automation, and resource connections, continue to raise the standard of care for patients across all walks of life.